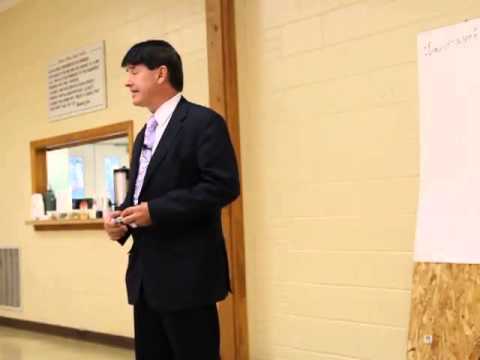 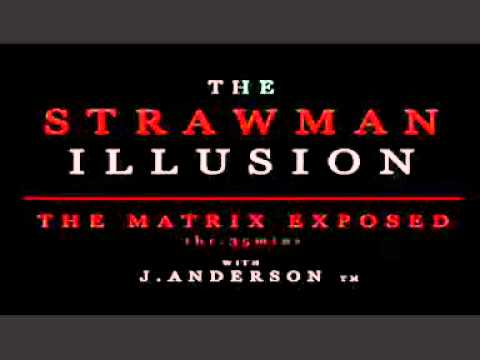 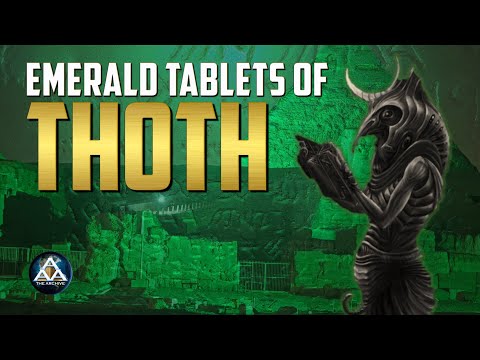 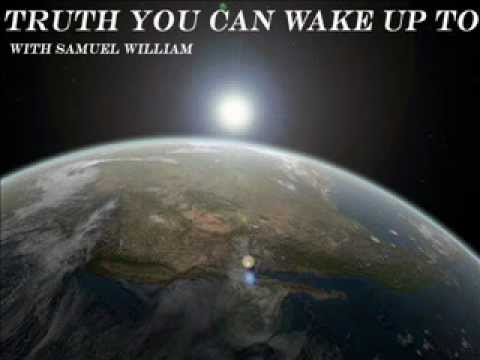 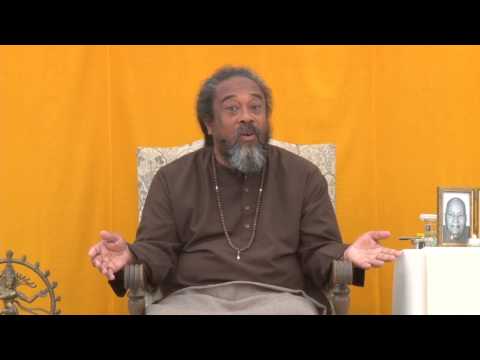 I Came To Die Before I Die 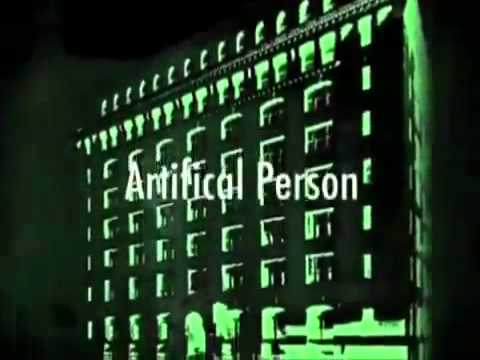 “FUCK THE BANKS” by the Bondi Hipsters

This track is dedicated to the one percent, the Illuminati and the New World Order… #sorrynotsorry

Fuck the banks they’re all dead to me,
Fuck capitalism and democracy,
Fuck tax and the country and the GDP.
Just fuck the whole economy.

The lizard people watch with an all seeing eye,
Atop sky scrapers infinity stories high.
Spitting on us from the top of their towers,
Flying first class getting golden showers.

Such is the life of the affluent,
You can get pee’d on by a flight attendant.
You can go stab a dolphin at the grove.
You can wank on an owl at Bohemian Grove.

Oom boom boom, that’s the sound of a truth-bomb.
Ring-a-ding ding, that’s Barack Obama’s intercom.
Get Dom and Adrian off the waves.
Cause we’re dropping truth bombs like it’s the end of days.

The united nations of the new world order,
Calcifying your third eye, putting fluoride in the water.
Don’t believe everything you see on the news,
Dom and Adrian are dishing out the brutal truths.

On the dark side of the moon there’s an alien space station,
Broadcasting a signal to the earth’s population.
You’re just a hologram living a holographic life,
and there’s no such thing as anything, you’re not even alive.

And it’s all the agenda of the thirteen families,
Manipulating markets towards a one world currency,
Dumping chemtrails causing infertility.
And mother fuckers have the gall to call that shit a conspiracy?

They’re lending to lenders who reinvest your investments,
Reinvest reinvestments to fund elections for presidents,
Who amend the amendments that will decay your intelligence –
Welcome mother fuckers to the age of Aquarius.

Oom boom boom, that’s the sound of a truth-bomb.
Ringa–ding ding, that’s Barack Obama’s intercom.
Get Dom and Adrian off the waves –
Cause we’re dropping truth bombs like it’s the end of days.

The one percent are managing the frequency,
Limiting your creative capacity,
Using MTV and fucking Channel E,
They make you wanna be, what they want you to be.

Not me…. Fuck the occultist celebrity,
Fuck Miley fucking Cyrus and fuck Jay Z,
Fuck Rupert Murdoch and Pay TV –
I download all my shit for free.

And what now I’m supposed to do the nine to five,
Just to cover the costs of the costs of life?
I won’t get on my knees and suck a managers knob,
Just to be another dickhead with a fulltime job.

Oom boom boom, that’s the sound of a truth-bomb.
Ringa–ding ding, that’s Barack Obama’s intercom.
Get Dom and Adrian off the waves –
Cause we’re dropping truth bombs like it’s the end of days.

STAR TREK : Pump up the Volume
by Neil Sargisian
2,829 views